Born and raised in Reykjavik, Iceland, Sturla Mio Þórisson is a multitasking tech wizard with a keen ear for details and a true passion for the art of recording. Mio classifies his production style as one of “supportive collaboration with the artist, never to outshine the songwriter, always aiming to provide encouragement and the warmth that is integral to each body of work. I strive to nurture the sound and atmosphere of a song as a whole, while keeping tabs on all the little details that make up the really delicious headphone candy.”

Mio’s studio portfolio is extensive and varied. To date he has worked with Damien Rice, Marketa Irglova, Owen Pallet, Svavar Knútur, Moddi, Therese Ævne, Duo Harpverk, Tina Dico, Mia Maestro, Shazhad Ismaily, Tomoyo Harada, Valgeir Sigurðsson, Sam Amidon, Nico Muhly, and many other inspiring artists. He has mixed albums in styles ranging from jazz to rock to electronica, continuously honing his craft and expanding his skills into the realms of production, recording, editing and mixing, in the studio and live. “Honestly,” he maintains, “I just love being there to help out with all the things that need helping out with.” 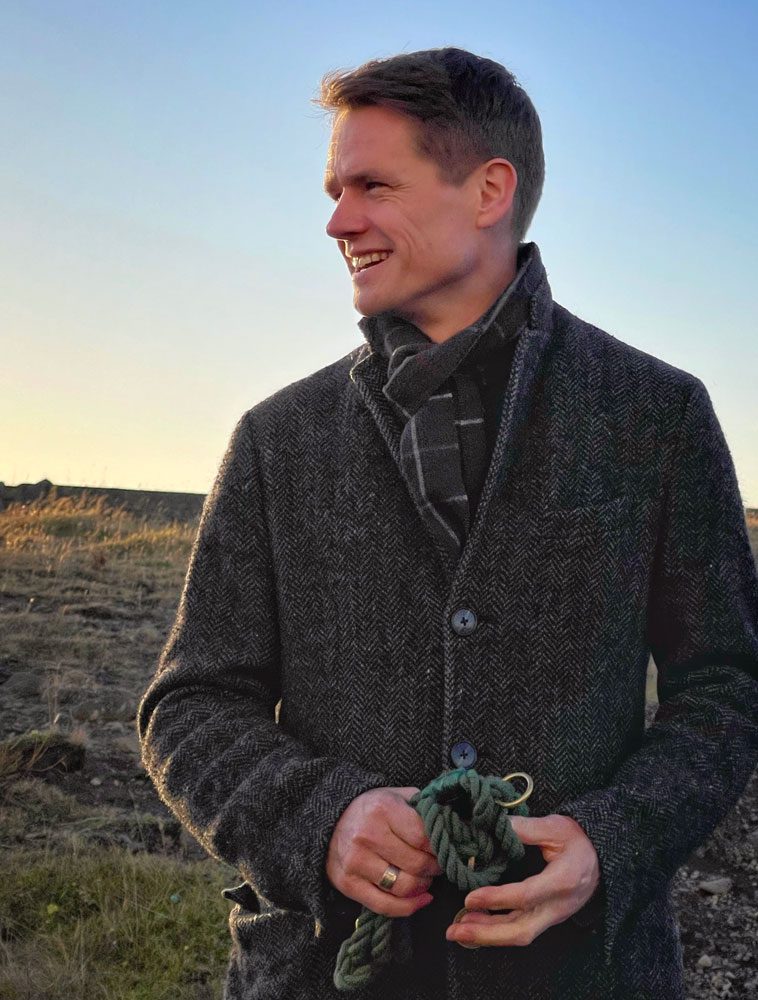 Mio commenced his training in the studio arts back in 1999, when he began working at Greenhouse Studios in the suburbs of Reykjavik under the mentorship of his older brother Valgeir Sigurðsson, the facility’s founder and sonic mastermind. Mio, who had a background in boat building and dry wall installation, was called on to use his carpeting and construction skills to transform a painter’s residence into a world-class recording studio. He also drew on his experience in aircraft engineering in order to assist in the finer processes of technical installation. “A lifetime of taking stuff apart and putting it back together,” he remarks. “There is much to be learned from breaking down walls and building anew.”
Once the studio was up and running, Mio kept busy with graphic design projects. Then, in 2002, he was offered an internship by Valgeir, who recognised his potential and talent in the field of record engineering. Mio spent the next ten years at Greenhouse honing his studio craft, becoming familiar with the workings of each piece of equipment, and developing ancillary skills such as learning how to make guests feel welcome and cared for. Above all, Mio says, he was learning how to answer the question: “How can we make this thing here sound f***ing awesome?!!”
By the time he had concluded his internship, Mio knew Greenhouse’s every cable, microphone and signal path, had learned how to operate the desk and DAW (digital audio workstation)… and could make the perfect cup of coffee. Then, as in-house studio engineer, he began taking on his own projects. At first he worked on whatever came his way, from punk rock to metal recordings, and enjoyed every second of it. But over time he became more selective, his project choices informed by aesthetic as well as practical concerns.
By now Greenhouse had established an impeccable reputation at home and overseas, and began attracting aspiring engineers from all over the world, all of whom Mio trained. In 2005 he was appointed studio manager, organising Greenhouse’s day to day logistics: bookings, recording sessions, budgeting, financial management, and the coordination of production spaces. He also played a crucial role in the technical evolution of the studio, building new recording areas, equipment, furniture and so on.
In 2006, Mio became involved with an independent label called The Bedroom Community, founded by Valgeir with Nico Muhly and Ben Frost, and his role expanded to include project and product management, overseeing album artwork and production. He also acted as production manager for artists’ live shows, “always being there to help out with all those things that need helping out with.”
Greenhouse continued to prosper under Mio’s guidance and management, and projects kept rolling in. Despite his extra-curricular interests, his first love was engineering and producing. He recorded albums with Owen Pallet, Therese Ævne, Duo Harpverk, Þorvaldur Þór Þorvaldsson, Moddi, Helgi Hrafn Jónsson, Tina Dico, Shazhad Ismaily, Mia Maestro, Tomoyo Harada, Your Headlights Are On, Valgeir Sigurðsson, Ben Frost, Sam Amidon and Nico Muhly amongst many others.
Then, in March 2012, Mio engineered a session for Marketa Irglova’s solo album Muna. What began as a ten-day recording stint grew into a much bigger project, and Mio left Greenhouse to dedicate all his energies to work on Muna, which took the better part of a year. Following its completion, Mio decided to take a year off in order to accumulate equipment and set up his own recording space, but the fates intervened: what began as a five-day session with a string section for a new Damien Rice record grew into a project that took another year to nurture. The completed album, entitled My Favourite Faded Fantasy, was released in the fall of 2014.
Mio currently runs his own company Kjarneplið, dedicated to producing, recording, editing and mixing albums, and also tours as a front-of-house engineer. At 37 years old, he is not just a sonic craftsman, but the proud father of three kids. He is also, in his own words: “easy to get along with and a pretty decent human being.”
Contact:
mio (at) greenhouse.is
www.facebook.com/sturlamio
www.linkedin.com/in/sturlamio